Mark has been serving in the financial industry since 2003.  He began in banking where he served as a retail banking manager learning about budgeting and lending. In 2011 he made the transition to financial advisor adding a skillset of investment management, risk mitigation, and strategic planning.  Through his years of experience Mark found that the greatest obstacle to people reaching uncommon success is financial behavior.  Together with Ryan they developed seven core values which are designed to help people look at their financial picture through a different lens.  Mark believes he is privileged to have a career of helping people achieve financial success.

During Mark’s career he was blessed to have a one on one meeting with the founder of the bank he worked for in central Ohio.  It was at this meeting where Mark received some lifechanging advice that he carries with him to this day.  The founder told Mark ‘give your time and energy to your community and the community will return the favor’.  Because of that conversation Mark began serving on many boards and committees, serving at church, and volunteering in the community whenever possible.  The advice was correct.  Through serving Mark was rewarded with relationships and experiences that cannot be valued and was provided the opportunity to own a business.  That business is Jericho Financial and Mark is looking forward to working with you.

Mark is an IRS credentialed Enrolled Agent.  This designation gives Mark unlimited and unrestricted rights to represent tax clients before the IRS.  Additionally Mark does offer tax preparation as a separate service whether you are an existing client of Jericho Financial or if you are looking for someone to simply prepare your taxes

Family:  Mark has been married to his beautiful bride, Lauren since they said “I do” in 2013.  He has two amazing daughters, Charleigh and Lucy and a step-son named Micah.  He is a proud “Villebilly”, residing in Westerville since 2000.

Faith:  Mark has been attending LifePoint church since January of 2008.  He was baptized there in 2008, met and married his wife there, and has dedicated his children there.  He and Lauren are actively involved in the children’s ministry on a weekly basis.   Through his church Mark has been blessed to make many short term mission trips to Cuba over the years and always looks forward to going back.  He is a lifegroup leader and participates in multiple small groups with the goal of improving his faith.

Fun: Mark loves music of every genre.  Whether learning to play an instrument, listening to music, or simply humming along to a tune Mark enjoys anything music related.  He enjoys being active.   He especially enjoys running, boxing, and lifting weights.  He is a certified super-hero nerd so if there is a new super-hero movie at the box office you can be sure that he has seen it or plans to very soon. 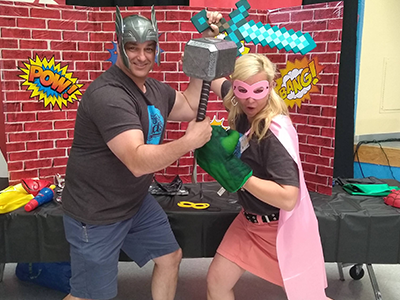 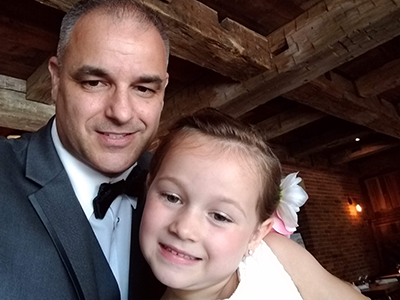 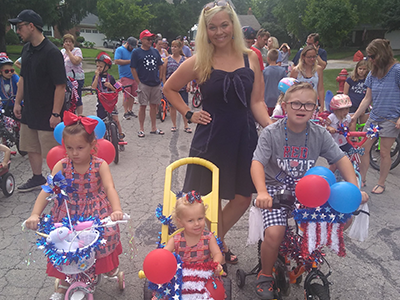 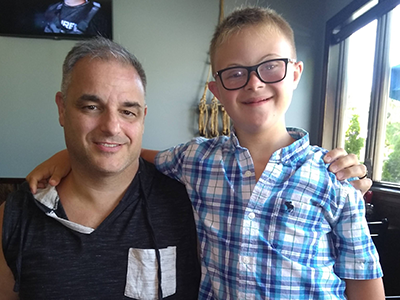 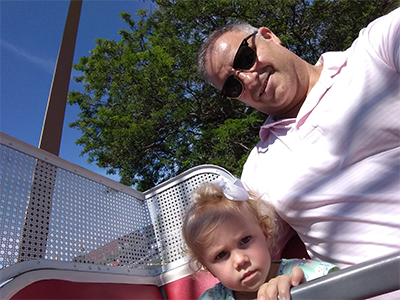 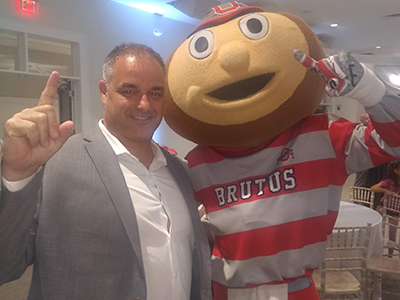 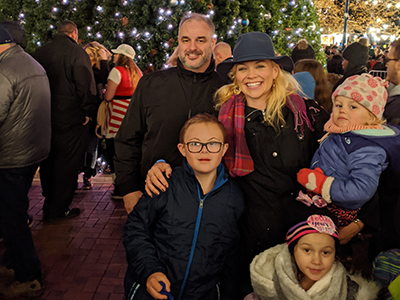 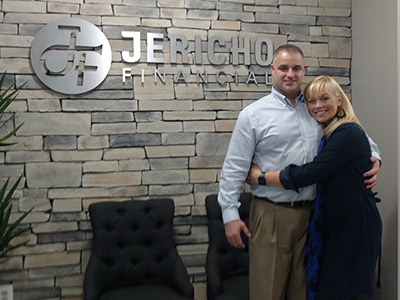 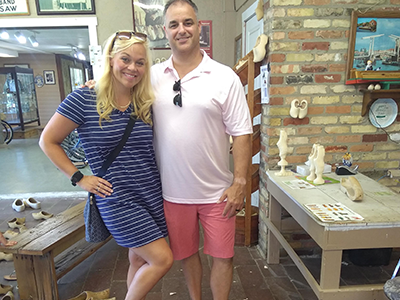 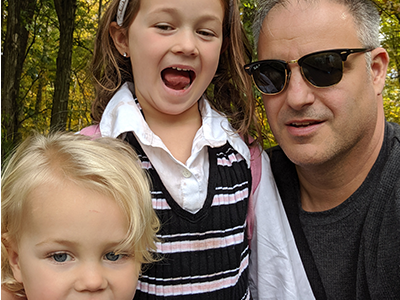 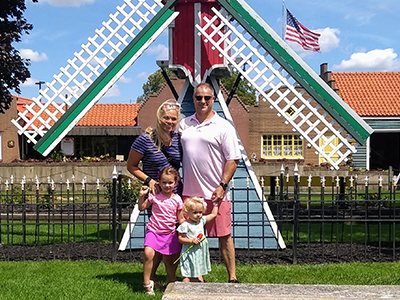